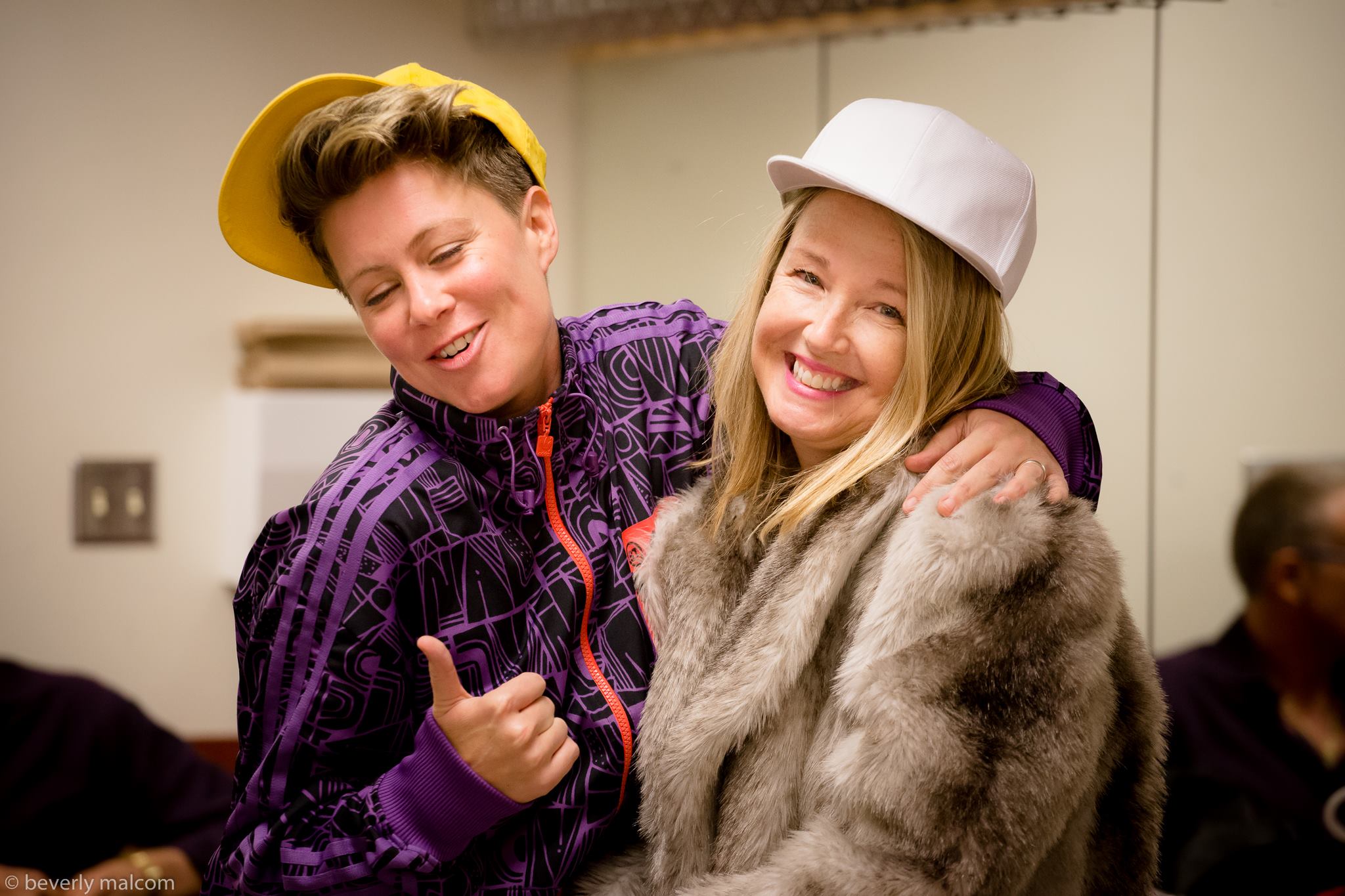 I’m young, maybe eight or nine-years-old and I’m sitting on the floor in the TV room watching French and Saunders, my favourite comedy sketch show. I remember having this feeling of overwhelming joy in my chest, and I said to myself, “They have an amazing job. I want to do that job!” I imagined what it would be like hanging out with my comedy partner. How we’d make each other laugh with silly voices and characters. Then, when we’re sure it’s funny enough, we act it out for the camera — what a fabulous way to make a living.

Dawn French and Jennifer Saunders, these two beautiful, confident women changed my life. They had the most massive budget of any sketch show ever at that time which they used on extravagant sets, costumes, and make-up. They were brilliant; they did sketches playing themselves; they made up characters, parodied mega movies, music videos, TV shows, and had countless famous people doing cameos. Everything about them was glamorous, yet simultaneously and more importantly, they were down to earth and unafraid to show up messy. One moment they could be gorgeous movie stars, the next they had sick all down their faces, or they were pervy old men. They were magnificent, and along with other great sketch-shows and comedy, I grew up delighted and inspired.

However, for many years I had to untangle my limited thinking, deal with my addictions, and warped sense of self. I travelled the world because I couldn’t stand being with myself when I stayed still for too long. Along the way, I met fabulous, talented people who made me laugh, and I often found myself thinking, is this the one? Have I found my comedy partner? But everything has its time, including finding the person or persons who have just as much passion for comedy as you do, and chemistry is everything. To have the right amount of friction to make something happen. Making excellent comedy isn’t just about the laughter; it’s just as much about the torment and how we survive it. We laugh because we need relief, a break from the tension of being alive in our alien earth suits on this weird foreign planet.

When I finally got free from active addiction to drugs, I went to Salford University to study for a Comedy Writing and Performance degree. It was epic being surrounded by people who knew stuff. My teachers and classmates helped me sink my own pits, (a term used in the north of England for coal mining) and finally I began to dig up comedy gold. Then outside of school, I met my first comedy partner, Ali Kahn, and we started Addictive Comedy for our friends and fellow recovery peeps. It was glorious sharing the stage with this genius; we helped each other enormously and still do to this day. Ali Kahn is a formidable talent. She has characters coming out of her hoo-har!

Uninformed people love to say, “A comedy degree!? You can’t teach people to be funny.” In my experience, you can. If someone has a sense of humour and a desire to perform you can facilitate them to find their funny. After all, jokes have formulas like maths. In addition, (excuse the pun) like science, we are continually discovering new ways to be ‘funny.’ Comedy has rules and rules are there to be broken, and just like my dad, I love breaking the rules.

This morning I have fully realized two obvious things: 1) I’m hooked on sketch comedy and 2) I have actualized the job I always wanted to do. And guess what!? I was right! It is the best job in the world. And yes, it was all I ever dreamed it would be and so much more.

Always remember, you have access to great power, that power is love. 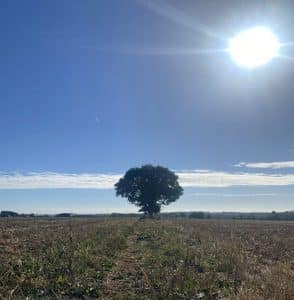 The Gifts of Failure

This blog is hard to write because it doesn’t feel Each week I spend a fair amount of time working