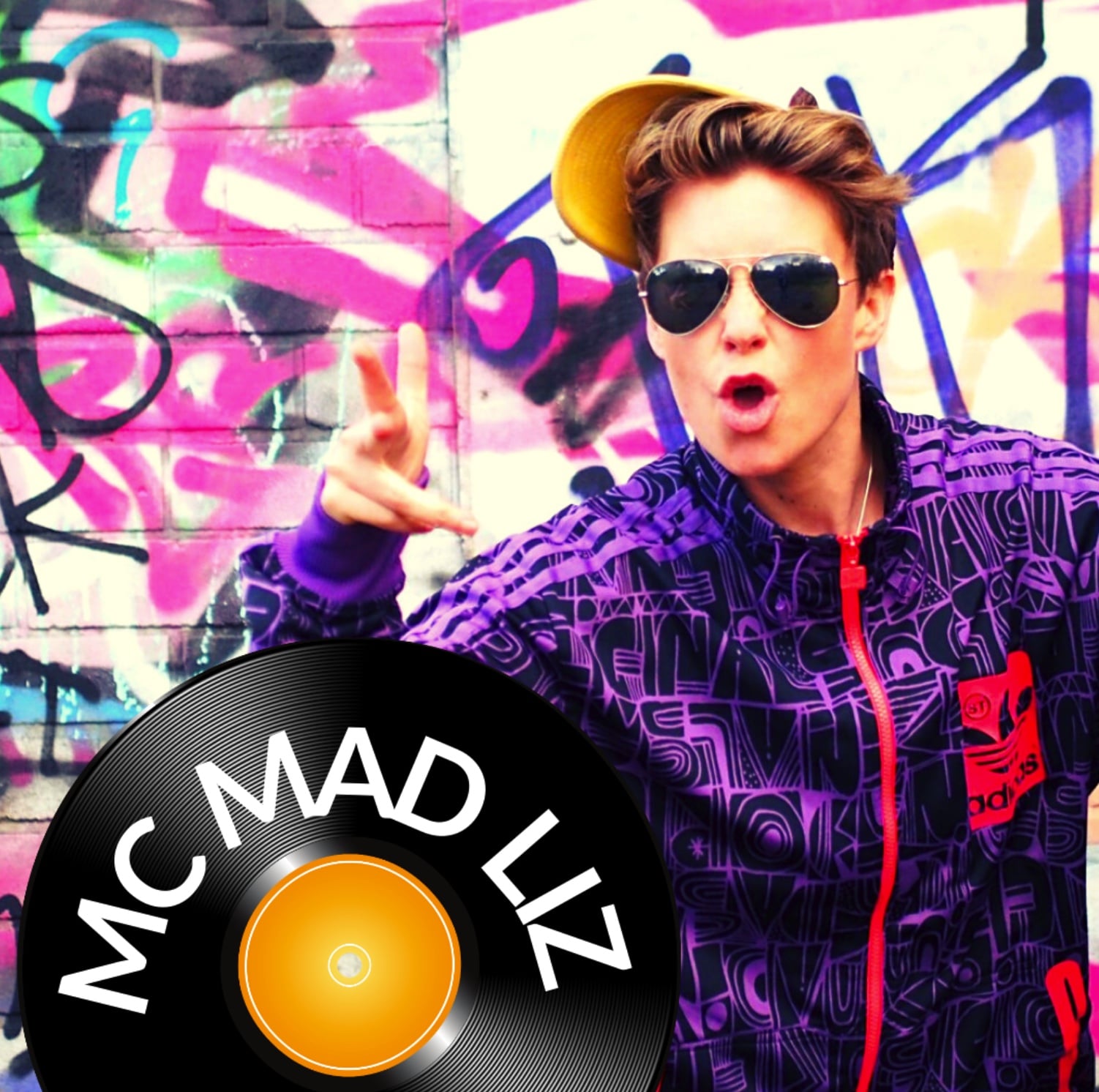 Limitations are like invisible walls in the mind. Often our limitations are pre-set by our environment. We are told what our limits are by others, by society, or by ourselves. Our dreams often go beyond what is dictated by conventions and perceived limitations. We acknowledge our limitations and take ownership of limiting beliefs before properly examining what’s genuinely possible for us. What are your limitations as a person?

21-years ago, I was in psychiatric care for a drug-induced psychosis. My usual limited thinking was temporarily suspended. Everything became not only possible but entirely probable. It was an exciting few weeks where I was totally deluded. I believed I was destined to be a famous rapper and create a rap album that would change the world.

I will try to explain to the ‘sane.’ I saw it all in my mind and believed totally that a rap career would imminently unfold before me. A meeting in an office with a bigwig in the music business. A greenlit music career on the spot. The gist of it was, “Lizzie, we know you have absolutely no musical experience and you haven’t written a sausage! But we at ‘FUCK YEAH RECORDS’ see your potential. We’re gonna give you everything you need to bring your album to the world!” In my mind, my belief was I was already famous!

Exciting for me but ludicrous to everyone else. I proceeded to tell everyone in the psychiatric ward my great news and every single friend and relative that visited. I wrote streams of consciousness in rhyme and vomited verse all over anyone who came within 10 paces of me.

I believed I dreamed up brilliant and wonderful limitless reality. Apparently, my album, TrueSay, would speak to the world and wake people from their slumbers. It’s no surprise that one afternoon I thought I was Jesus reincarnated. The Jesus thing wasn’t as enduring as the famous rapper. Mad-Liz has prevailed. It’s real. Very, very real.

After a few weeks of that behaviour, everyone was worried about me. The world doesn’t work like that. But it could!

There was a switch that occurred one morning. I had finally returned home from the hospital and was back in my bedroom at home. I had taken myself off the strong medication, and boom, I landed back into this reality with a thump. One morning, I woke up and the first thing that hit me like a sledgehammer in the face. “I’m not going to be a famous rapper”, and then a second blow, “Oh no! I told everyone.” It was like crashing a rocket that was destined for the stars. It was devastating, but more than that, it was horrendously embarrassing.

About 2-3 years later, the vision to be a rapper/performer rose in me like lava from a volcano. That day I made a decision to never sit on my dreams again. We are limitless beings, and whilst it hasn’t been quite as quick as the drug-induced psychosis would have me believe, it’s definitely on my vision board.

Forget everything you’ve been told. Turn the impossible into the probable!

You’ve got access to great power; that power is love.

Check out one of my raps here 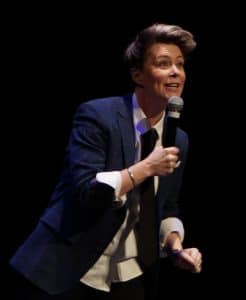 Last week I hauled up at the lake to work 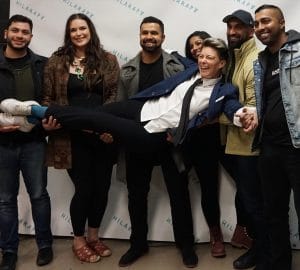 Firstly, a massive thank you to all of you who 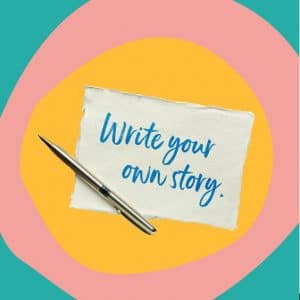 We all have a story that shapes our sense of