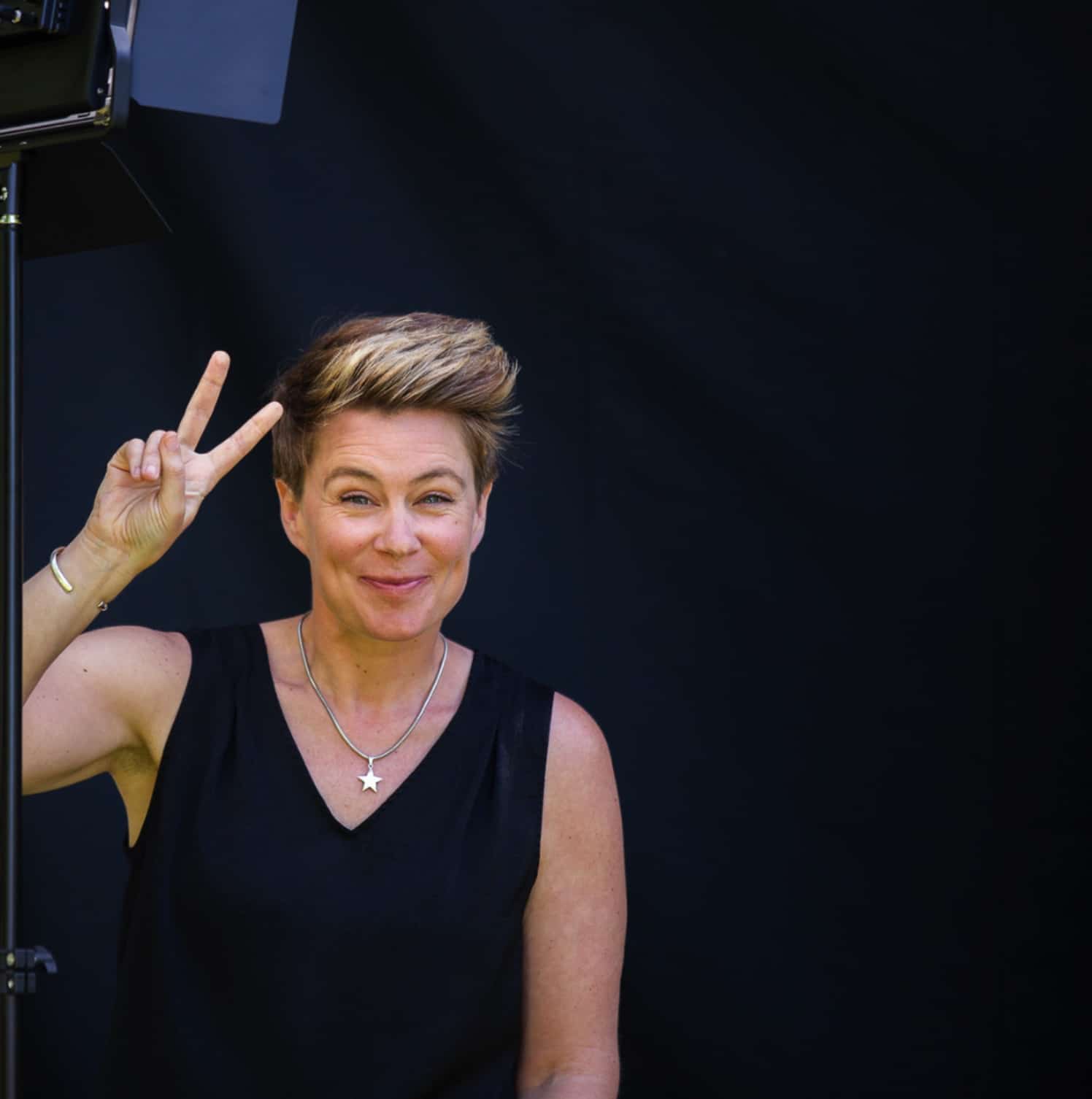 For a long time, it has been my quest to live a love-centred life that, of course, means cultivating peace. I have experienced the ‘dark night of my soul .’ It was fabulous, messy, awful and excellent; it spurned me to seek out a much deeper relationship with the higher part of myself connected to the light. I realised years ago (intellectually at least) that peace on earth must happen inside us before manifesting as our external reality. It’s the law of attraction 101; see it, feel it, be it, and so it is.
“I will never attend an anti-war rally; if you have a peace rally, invite me.”― Mother Teresa
I love this quote; it speaks to the power of what we bring our attention to. Both rallies are for the same purpose, to stop the war, but energetically they are polar opposites. At an anti-war protest, you will hear the angry crowd shouting, “STOP THE WAR! STOP THE WAR!” The result, a collective focus on injustice—impotent rage.

Ironically, these people are at war with war.

The issue is that this type of protest focus’s entirely on the problem and, unwittingly, adds energy to the very thing they are trying to stop. The law of attraction is very sensitive; it hears “WAR! WAR! WAR!” This kind of protest increases anger and hate, which adds energy to the collective consciousness of war. Does it help to fight fire with fire?

“Invite me to a peace rally,”Says me’old hero MT. What does that look like? Immediately I think of joyful, happy people expressing lightness and love and bringing a beautiful higher frequency into being. I couldn’t find a photo of a modern peace rally where people had managed to focus entirely on the solution, which is, of course, love. We are yet to harness the power of love collectively to oppose a war in the western world.

However, one man managed to create the largest peaceful protest in history, and this protest ended British rule in India, which is no small achievement. Those pesky Britains got everywhere. Well done, Mahatma Gandhi.

We have access to so much power through our hearts. The power of love is beyond measure, and we have no idea of the true extent of that power, individually and collectively. But, fear tightens our grip and pinches off the flow of love in our lives. It’s understandable that we believe and buy into fear so firmly when every TV, radio, and newspaper tells us how powerless we are. BUT, IT’S A LIE!!

We have access to love unlimited.
Cultivating love and peace in our personal lives communicates love to those around us and impacts others positively. In other words, the collective consciousness of love energy increases. Love is not an emotion. It is a vibration, and when we truly accept that, we will stop the war with ourselves and then our outer reality will fall into sync. I know, I know! Easier said than done. 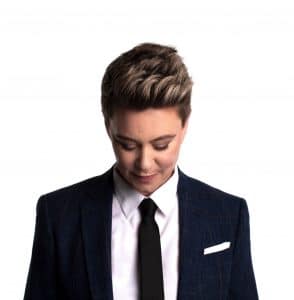 The peace in letting go

We all want to feel at peace. Yet, society has 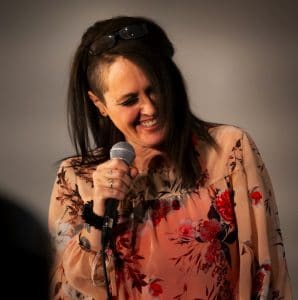 Build your Self – Esteem with Hilarapy

Self-esteem, meaning how one views themself, impacts the way we 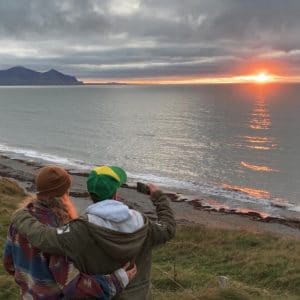 I am preparing to fly back to Canada. Remember when